Gayle Grusman received her Bachelors of Arts in Nursing as well as her Masters in Family Nurse
Practitioner from UNLV School of Nursing. Her honors include Biltmore Who’s Who in 2006 and Sigma
Theta Tau. Gayle holds two Master’s Degrees. First in nursing and the second in Forensic Psychology. 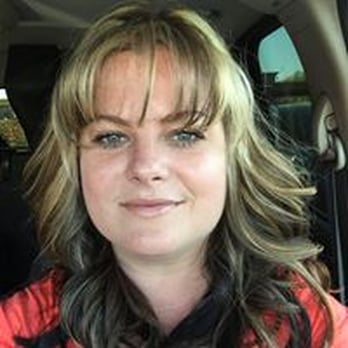 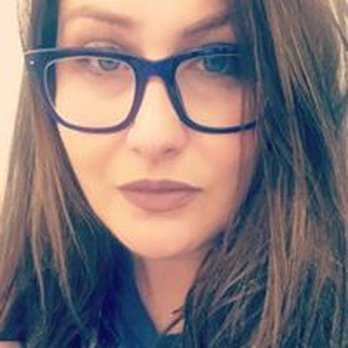